The Power of Praise

The result was profound!

Carol Dweck explained this outcome in that:

It is important to note that instead of praising the child’s intelligence by saying: “You are so clever!” or “Wow, that was an intelligent answer!” we should praise the effort that they had made. By doing so we will be encouraging a growth mindset….

Carol Dweck – A Study on Praise and Mindsets https://www.youtube.com/watch?v=NWv1VdDeoRY&t=188s

Points to Ponder …Be specific when praising the child’s efforts e.g. “It was great that you tried to sound out that difficult word!”

“Well done on listening so beautifully.”

“You had such a great attitude when tackling that challenging task, awesome!”

Let us become aware of how we praise, especially of the power in the words we use. We have been socialised to praise and laud intelligence. However, it seems that this type of practice could lead to the opposite effect of what we intended by inhibiting the person. 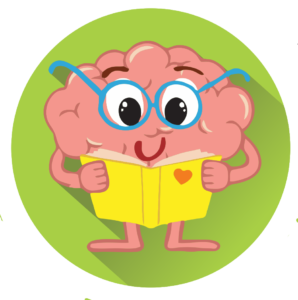 Free shipping for billing over R500.00